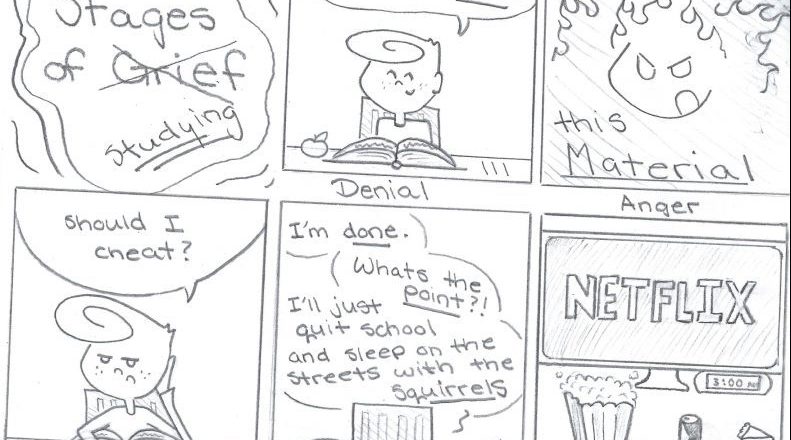 We’re dedicated to giving the students of Dover Bay a voice for their community. If you have questions for the advice column, jabs for the editors, or a submission for Dolphins and Dumpsters, send them to our email at dovernewspaper@gmail.com

The Dover Bay Newspaper is made up of a group of involved and intelligent students.

Take a moment to get to know us, by viewing our team here…

Press the drop-down below to switch to another language.